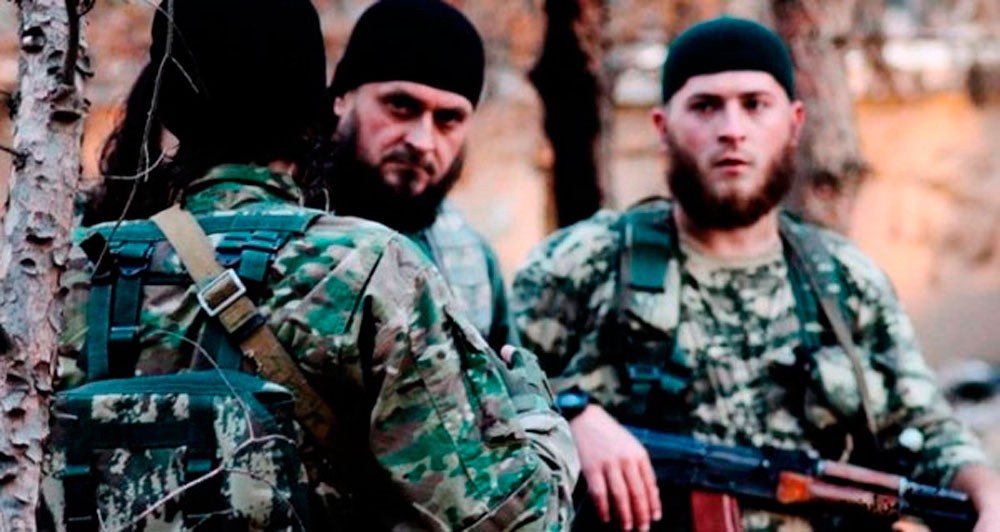 Raqqa, a city located in the northeast of Syria, is under the control of the “so-called Islamic State” (Islamic State of Iraq and the Levant ISIL/ISIS). “So-called” as it must be reiterated that they by no means represent Islamic faith or a nation state. They are a terrorist group organisation. And the city of Raqqa has been suffocating under their barbaric and extremist rule since March 2013 when the Rebel forces launched the offensive and declared themselves in “near-total control”, making it the first provincial capital to come under their control. They commit atrocities daily, but most innocent killings are never reported. ISIS stamp out the media. They take down civilian satellites. They behead anybody who dares to oppose their own religiously violent ideology. They are not Muslims. They are extremists of Islamic fundamentalism.

Raqqa Is Being Slaughtered Silently (RBSS) is a campaign launched by a group of non-violent activists to expose the ISIS regime. They shed light on the devastation inflicted upon civilians from inside the territory. The power of citizen journalism is behind them. “A camera is more powerful than a weapon”, utters the man holding the Canon. Words are also more important than weapons, speaks the college student writing up notes. It’s in times of severe oppression when one’s ability to convey the truth objectively is worth staying alive for. Their fathers and their brothers are being slaughtered for opposing rebel rule. But the RBSS group will never give up on fighting for the life they believe in, where peace, love, and justice prevail. They hope their children will live better lives. That is why some flee the city and operate remotely from Germany where refugees are given a chance to build a new home for themselves.

Matthew Heineman’s documentary, City of Ghosts, which premiered in Sundance and is now on release in the UK (as of 21st July 2017), is astronomically harrowing. It is not tied to a political or militant message. It views the events as witnessed by civilian footage and close-up encounters with RBSS group members. Thus, we are thrown into Raqqa and get struck by a shocking blend of brainwashed children with machine guns, anxious and emotionally devastated civilians, plus videos of torturous acts of violence being committed by ISIS. The documentary is not designed to wash-up our emotions or make us unload our pockets for charity, it is instead a well-documented and carefully posited insight into the subject of extremism and the undisputed case of terror in Raqqa. The war in Syria rages on. We know that, but the least we can do is provoke our thoughts, listen to their story, and engage in what is bloody good journalism.

The RBSS site is live and you can read their latest report here: Young men are being forced into recruitment by the Syrian Democratic Forces SDF – http://www.raqqa-sl.com/en/2017/07/22/compulsory-youth-recruitment-in-raqqa-isis-and-sdf/

Unfolding the drama of Salvation View all posts by Jack Thomas